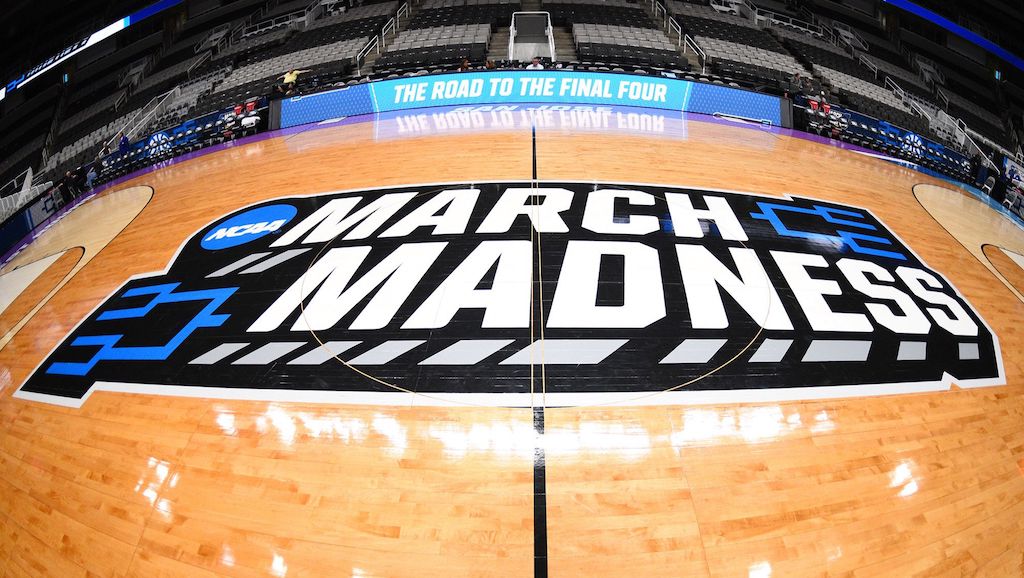 It’s time to get serious about betting March Madness in 2021! Last year’s NCAA basketball tournament was canceled due to COVID-19 shutdowns. This season is well underway, with conferences several games into their league schedules.

Sports fans everywhere are hoping that March Madness will return in 2021.

If the NCAA tournament is held, significant changes have already been announced. The dates for March Madness haven’t changed, but all of the games will be played in Indiana. Several sites will serve as hosts, including Indianapolis and West Lafayette.

Whether spectators will be allowed to attend has yet to be announced, but it looks like it will be like the NBA bubble. Since the games are generally held at neutral sites, there shouldn’t be a huge competitive impact.

Seedings and brackets are planned on being announced on schedule, but all of that is subject to change.

The most prevalent futures bets available are to get to the Final Four and to win the national championship. The top teams for both sets of odds are the same, but, of course, the lines are significantly different. The chances of winning the title are one fourth they are of getting to a national semifinal game.

Those looking at betting MArch Madness know that the favorites at sportsbooks to cut down the nets in Indianapolis to end the season are the Gonzaga Bulldogs. The 2017 runner-up has started the 2020-21 season 12-0 and ranked first in the polls. The Bulldogs have already beaten Kansas, Auburn, West Virginia, Iowa and Virginia.

Gonzaga has odds of +350 to win it all, and for good reason. Only one team, West Virginia, has come within 10 points of the Bulldogs, falling 87-82. The Bulldogs have odds of -300 to make the Final Four, by far the leading candidate.

Need to Know > How to Choose the Best Online Sportsbook

Behind Gonzaga in the futures odds is 8-1 Villanova at +700, whose only loss came to 19th-ranked Virginia Tech. The Wildcats, who haven’t played since a win over Marquette on Dec. 23, are scheduled to resume play on Jan. 19. Villanova has a 68-64 win over fourth-ranked Texas and carries odds of +100 to make the Final Four.

Baylor, 11-0 and ranked second in the polls, rolled through a weak non-conference schedule. Things have toughened in Big 12 play, but it has managed to stay unbeaten on the season.

Despite losses to Marquette and Maryland, 10-2 Wisconsin is fourth in the betting odds for the national championship. The Badgers are coming off an 80-73 win over Big Ten rival Indiana in double overtime.

They also own an impressive 85-48 win over Louisville from the ACC. Wisconsin is at +900 to win the championship and +200 to make the Final Four.

Houston and Texas, both sporting 10-1 records, are at +1100 odds to be the only team standing in April. They also have odds of +200 to win a regional and appear in the Final Four.

The only blemish on Houston’s schedule is a one-point loss to Tulsa, and it has beaten Wichita State.

The Longhorns have the aforementioned loss to Villanova but also have wins over Indiana, North Carolina and Kansas. The Big 12 should be a three-team race, with Texas battling it out with Baylor and Kansas.