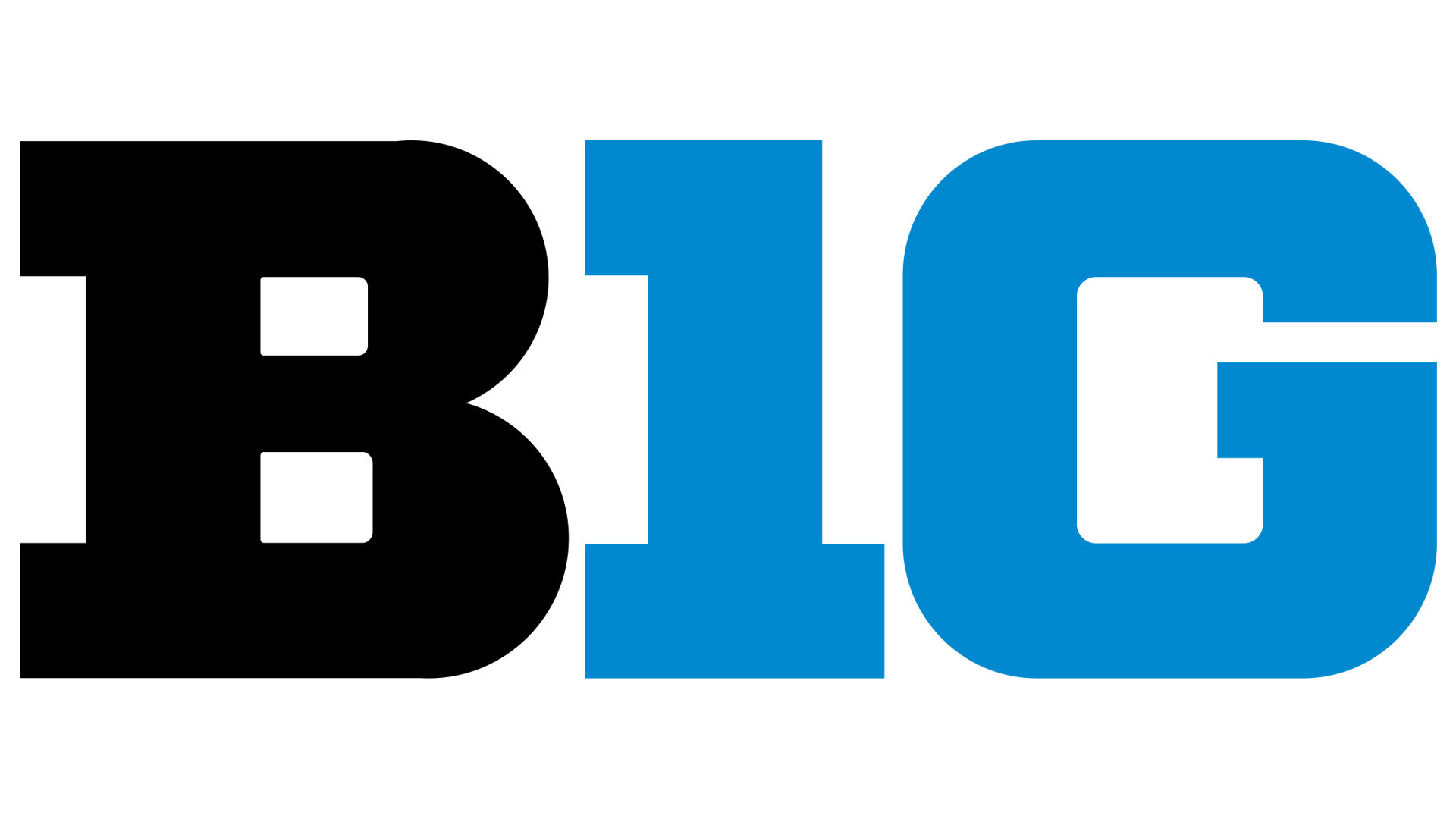 The Big Ten gets an early jump of its annual men’s basketball conference tournament this season with opening round action from Madison Square Garden set for Wednesday, Feb. 28. There are two games on the slate this Wednesday between the bottom four seeds, but things really start to heat up on Friday with the top four seeds in the conference making their tournament debut.

Using the posted futures odds at one of the top offshore sportsbooks taking online action for the Big Ten Tournament, I will try and find the best value in the numbers when it comes to picking the outright winner.

You can most likely cut the 14-team field in half and focus all your handicapping efforts on the first seven teams on the list. The top longshot of the group would be Penn State at +2400 betting odds to win. The Nittany Lions are the seventh seed in the conference and they will face Northwestern on Thursday night as the No. 10 seed.

They would have to get past Ohio State as the No. 2 seed in the quarterfinals after beating the Buckeyes twice in the regular season. Beating any team three times in the same season is tough to do, but Penn State could be a major road block for Ohio State this week.

Michigan is an interesting team as a No. 5 seed with +600 betting odds to win this tournament. The Wolverines finished the regular season on a strong note with seven wins in their last eight games. They bring a five-game winning streak into Thursday’s matchup against the winner of Illinois vs. Iowa.

Assuming they win their opener, they would play No. 4 Nebraska on Friday in the quarterfinals. Michigan came up well short against the Cornhuskers back in mid-January on the road, but momentum would be on the Wolverines’ side for a run to the semifinals on Saturday. You could make a pretty strong case for Nebraska at +2100 odds given its 8-1 run down the stretch, but I would still go with Michigan in a head-to- head matchup.

The second-favorite to win the Big Ten Tournament is the No. 3 Purdue Boilermakers at +173 betting odds. They are in the bottom half of the bracket with a likely matchup against Indiana on Friday. I like Purdue’s chances to advance to the semifinals to face either Penn State or Ohio State. Either matchup would be a tough test for the Boilermakers, but if you are looking to go chalk with the favorites to draw out the value in the odds, then carrying Purdue into the championship game on Sunday makes perfect sense.

Michigan State won the Big Ten regular season title at 16-2 in conference play. Its only two losses were to Ohio State on the road on Jan. 7 and to Michigan at home on Jan. 13. The Spartans’ odds to add a tournament title to the resume are set at +153. The value in this number is pretty good considering that they are riding a 12-game winning streak into Friday’s tournament opener, but they also have a target on their back as the top seed. Despite the gaudy record, Michigan State had its hands full in any number of games during this current run with costly 4-6- 2 record against the spread.

When it comes to betting this tournament, I would consider taking a very small flyer on Penn State at +2400, but I think the Lions’ run ends against Purdue in the semifinals. My top-valued pick would be Michigan at +600 followed by a small hedge bet on Purdue at +173. I like the Wolverines’ chances to take down their bitter rivals a second time this season to set up a matchup against the Boilermakers in Sunday’s championship.