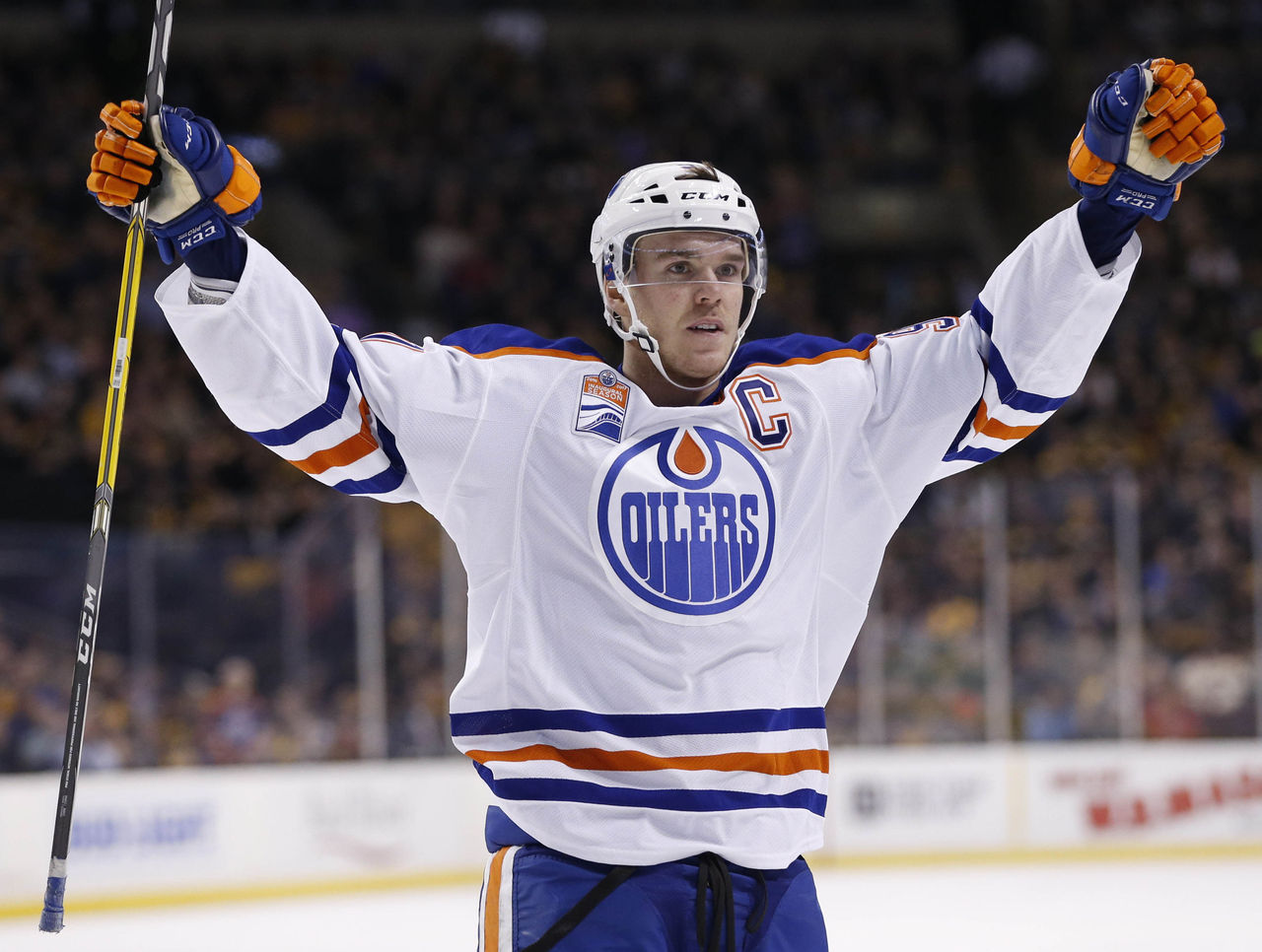 NHL Totals Not as They Seem

Fans and bettors that follow the National Hockey League are well aware that scoring is up. Some blame it on expansion watering down the talent pool, while others say it’s because players are better conditioned and even more blame the increase in goal scoring on the cut down of obstruction, penalizing even the slightest slash, hook or anything the referees see. Although you may think betting the OVER is the best way to pad your account with your bookie, you may be surprised. Here’s why.

There have been 61 games played in the NHL since last Thursday, December 7 th . In those games, the UNDER has a decided advantage with a 42-27- 2 record. That’s right, 42 of those 61 games have finished UNDER the closing total.

To keep up with the increase in goals, we have seen sportsbook post a record number of totals of 6 or more. Of the 61 games I am examining for this article, 22 of those games closed with a total of 6 or more. What may come as a surprise is 11 of those games went OVER, for a record of 11-9- 2.

A closer look at those numbers reveal an interesting stat. Last Saturday, there were 12 games on the NHL schedule, with exactly half of those closing with totals of 6 or more, with the OVER going 5-1. Overall on the day the OVER was 8-4. On the flip side of that, last night, Thursday, December 14 th also had 12 games, with 5 games closing at 6 or better. How did the OVER do in those? Not very good, finishing with a record of 1-3- 1. In the 12 games overall, the OVER was 2-9-1.

The Rangers are topping the list when teams are playing at home with an OVER record of 12-7- 1, followed closely by the Florida Panthers, Tampa Bay Lightning, the Islanders and Detroit Red Wings.

I love betting hockey and follow trends on a regular basis. So be sure to stop back next week when I continue to look at how we can continue to make money betting on the NHL.