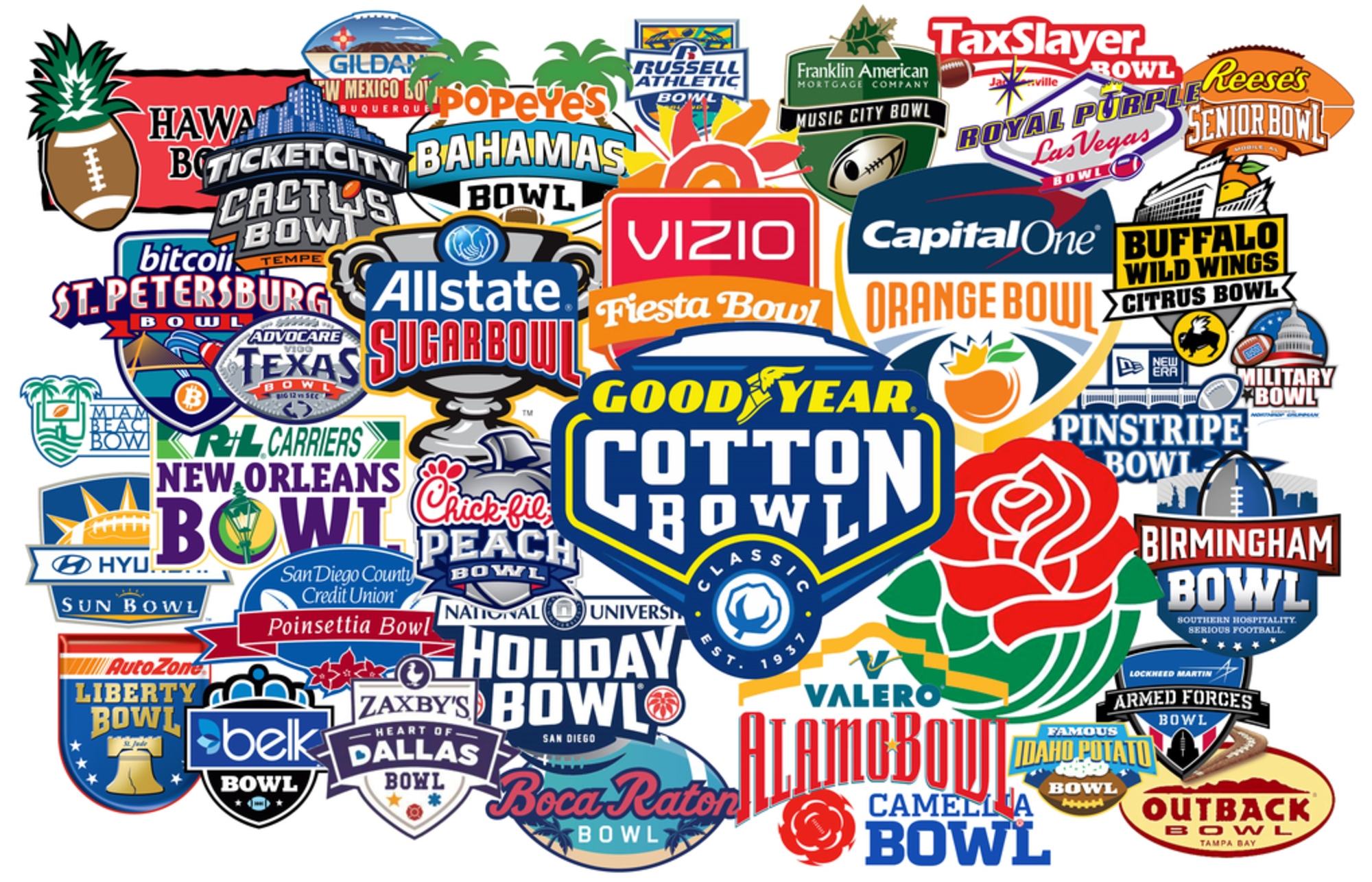 Starting this Friday, Dec. 22, there are six more bowl games on the board at your favorite online sportsbook as you try to cash in a few more winners before Christmas Day to build your holiday betting bankroll. One of the best things about betting on college bowls this time of the year is a great deal of value in the total line if you know where and how to look. The following are a pair of games where betting the total line could be the best way to earn that extra holiday cash.

This season’s Birmingham Bowl features the Big 12 Texas Tech Raiders tangling with the AAC’s South Florida Bulls in a very intriguing matchup between a Power 5 team and one of the top Mid Major programs in the nation. The current betting lines for this game at most online sportsbooks have the Bulls set as slight 2.5-point favorites with a 66-point total line.

The Red Raiders went an even 6-6 straight-up this season with a 6-5- 1 record against the spread and eight of their 12 games stayed UNDER the closing total line. Texas Tech was ranked 29 th in the nation in scoring with 34.3 points per game, but it fell all the way to 94 th when it came to points allowed (31.8). It did most of its damage through the air with an average of 326.8 passing yards per game.

South Florida posted a 9-2 record SU, but it fell to 5-6 ATS. The total stayed UNDER in seven of those 12 contests. The Bulls scored their fair share of points behind one of the most versatile quarterbacks in college football; Quinton Flowers. They racked up an average of 38.3 PPG, while doing a much better job on defense in points allowed (22.5)

Christmas Eve’s only bowl game pits the AAC’s Houston Cougars against the Mountain West’s Fresno State Bulldogs with the Cougars currently favored by 2.5 points and the total line set at 49.5 points.

Houston was second in the AAC’s West Division at 5-3 SU with a 7-4 record overall. It went 6-5 ATS with the total staying UNDER in nine of 11 games. The Cougars’ offense has a balanced attack between the pass and the run with an average of 436.1 total yards a game while scoring 28.4 PPG. They were tied for 39 th in the county in points allowed (23.0)

Fresno State went 9-4 SU with a profitable 10-2- 1 record ATS. It went on to win the MWC’s West Division title at 7-1 before falling to the Boise State Broncos 17-14 in the conference title game. The total stayed UNDER 51 points against the Broncos and it has now stayed UNDER in the Bulldogs’ last nine games. While they did average 27.9 PPG, the main reason for this season’s success was tied to a defense that ended the season ranked ninth in the nation in points allowed (17.2).

While the season trends on the total line heavily favor the UNDER for both teams, it has also stayed UNDER in Houston’s last five nonconference games and in six of its last seven games against a team with a SU winning record. You can also add to the list the fact that the total has stayed UNDER in five of the Bulldogs’ last six December games with the other contest ending as a PUSH.